The management of the corporation

The Operational Management and Services Director of MVK Zrt. 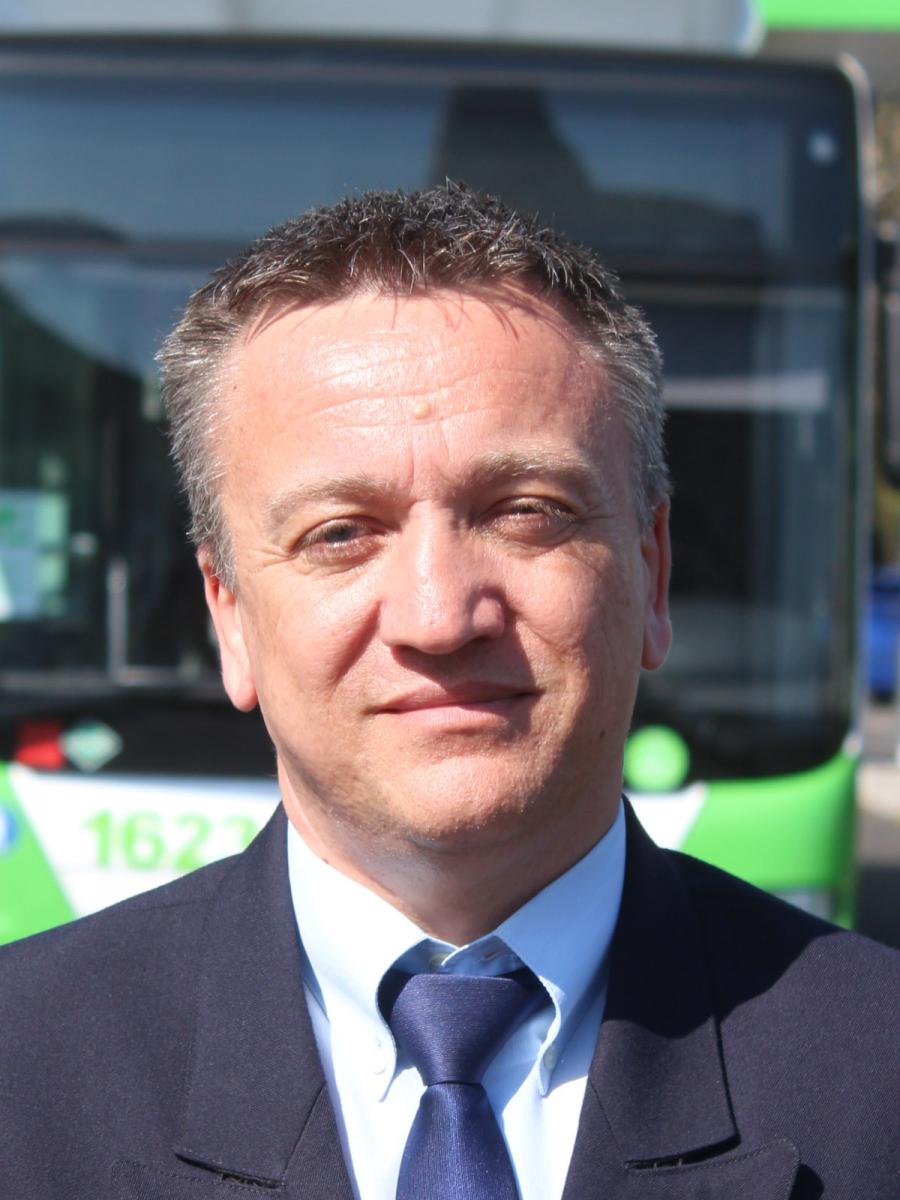 János Juhász obtained his degree in transport engineering at Széchenyi István University of Győr. He has been working at MVK Zrt. from 1988, and he started his career as a bus and tram schedule manager. From 2008, he has become a member of the schedule drafting group and from 2013, he has been working as the head of the traffic management and traffic control team. One year later, as the head of the department, his main tasks were the control of planning, development, organization, arrangement, traffic safety and control tasks related to the core activity of the corporation, furthermore, the organization, control and management of the traffic management, traffic organization and traffic control teams. From 1 April, 2016 he has been working as the Operational Management and Services Director of MVK Zrt.

The Supervisory Board of Miskolc Városi Közlekedési Zrt.: